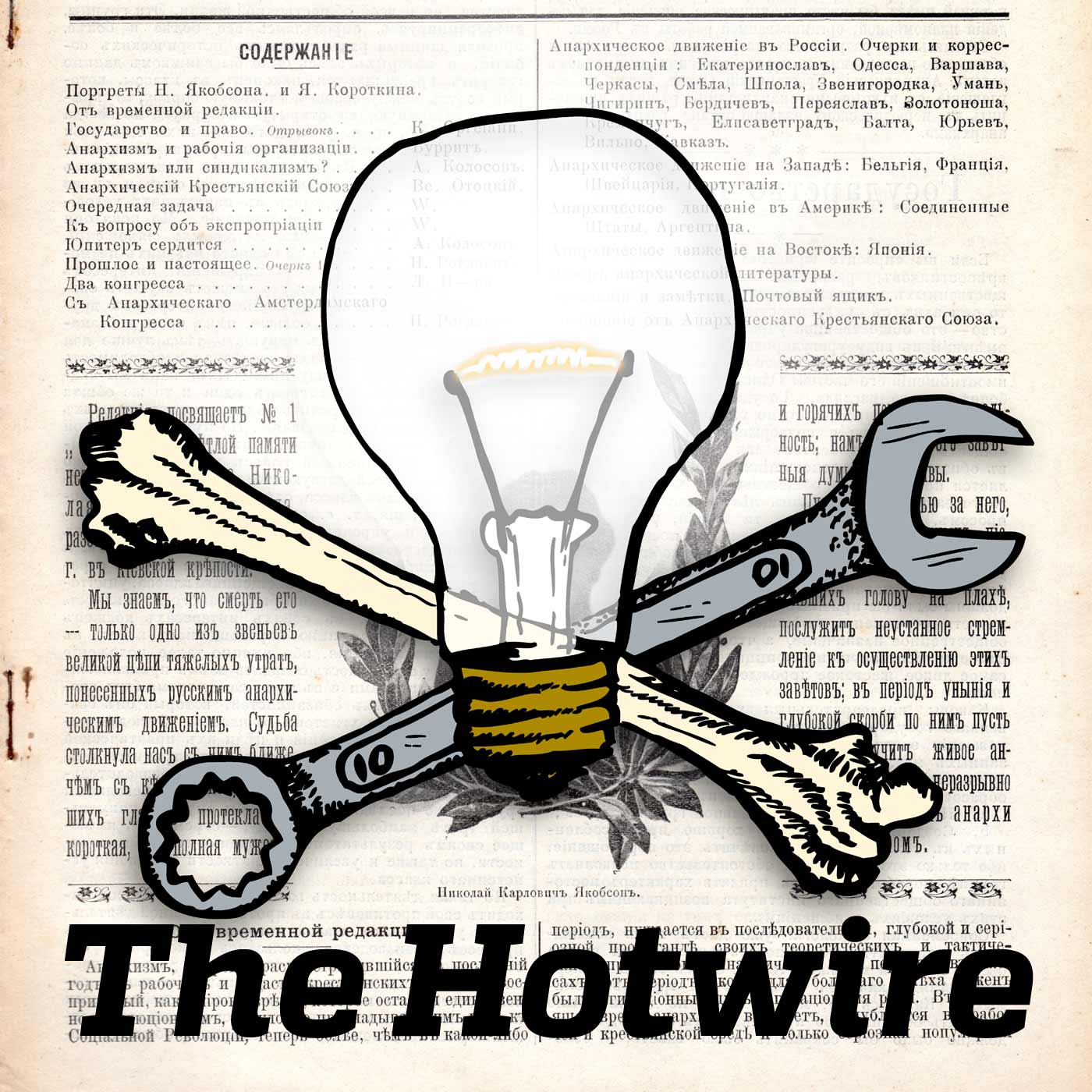 Listen to the Episode — 92 min

Happy May Day! Find an action near you HERE. To celebrate the anniversary of the strike that led to Haymarket, and the 8 anarchists executed for it (two of whom were anarchist media producers themselves!) we bring you our favorite anarchist news reporting from throughout history. As an anarchist news show ourselves, we wanted to pay homage to all the anarchist newspapers, zines, and other media projects that have inspired us. You’ll hear reports from as far back as the Paris Commune, the punny and irreverent 1980s British organization Class War, a 1977 article in Fifth Estate about this newfangled thing called punk rock, coverage of the very first nationwide-called-for black bloc in the US, a firsthand report from the streets of Seattle in 1999, and much more. We’ll even have guest appearances by other anarchist podcasters, like MC Sole, the Stimulator, The Final Straw’s William Goodenuff, and our friends from Resonance Audio Distro.

We’ll air our regular weekly episode on Thursday, May 3—a day late—so that we can include as much May Day 2018 coverage as possible. Please e-mail us your May Day action reports by May 2 at podcast@crimethinc.com.