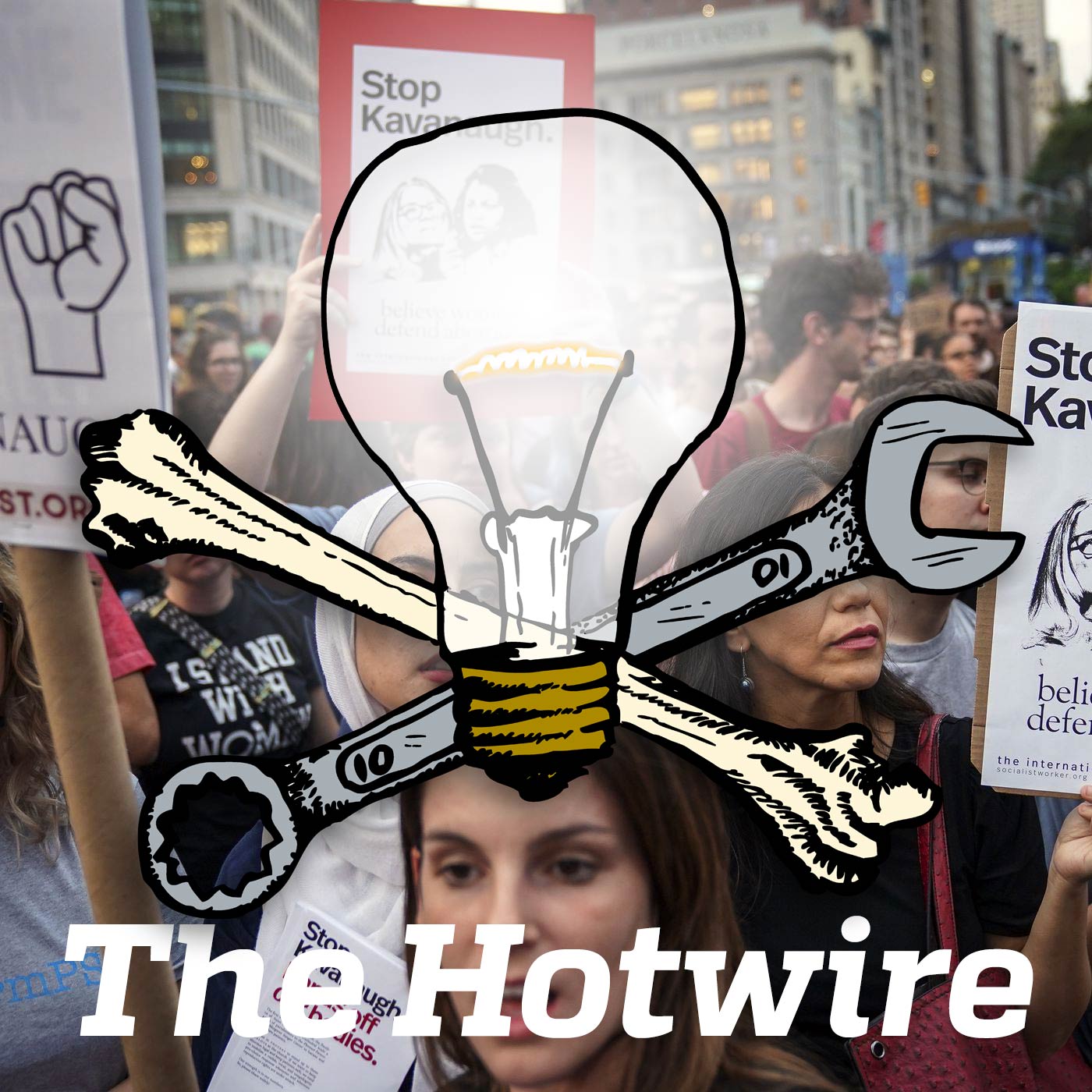 Listen to the Episode — 43 min

Alanis is back! And she reads our feature this episode, an audio version of the recent CrimethInc. text Kavanaugh Shouldn’t Be on the Supreme Court. Neither Should Anyone Else. We also interview an anarchist in Portland, Oregon about the #PatrickKimmons actions at the intersection where police killed him. Winter, one of the anarchists in jail defending Germany’s Hambach Forest in the last couple of weeks, is refusing to surrender their legal identity to the government. However, they did submit a beautiful letter to Rhineland Anarchist Black Cross, which we also read in this episode. Send us news, events, or ideas on how our show can better serve anarchist activity in your town by emailing us at podcast@crimethinc.com.