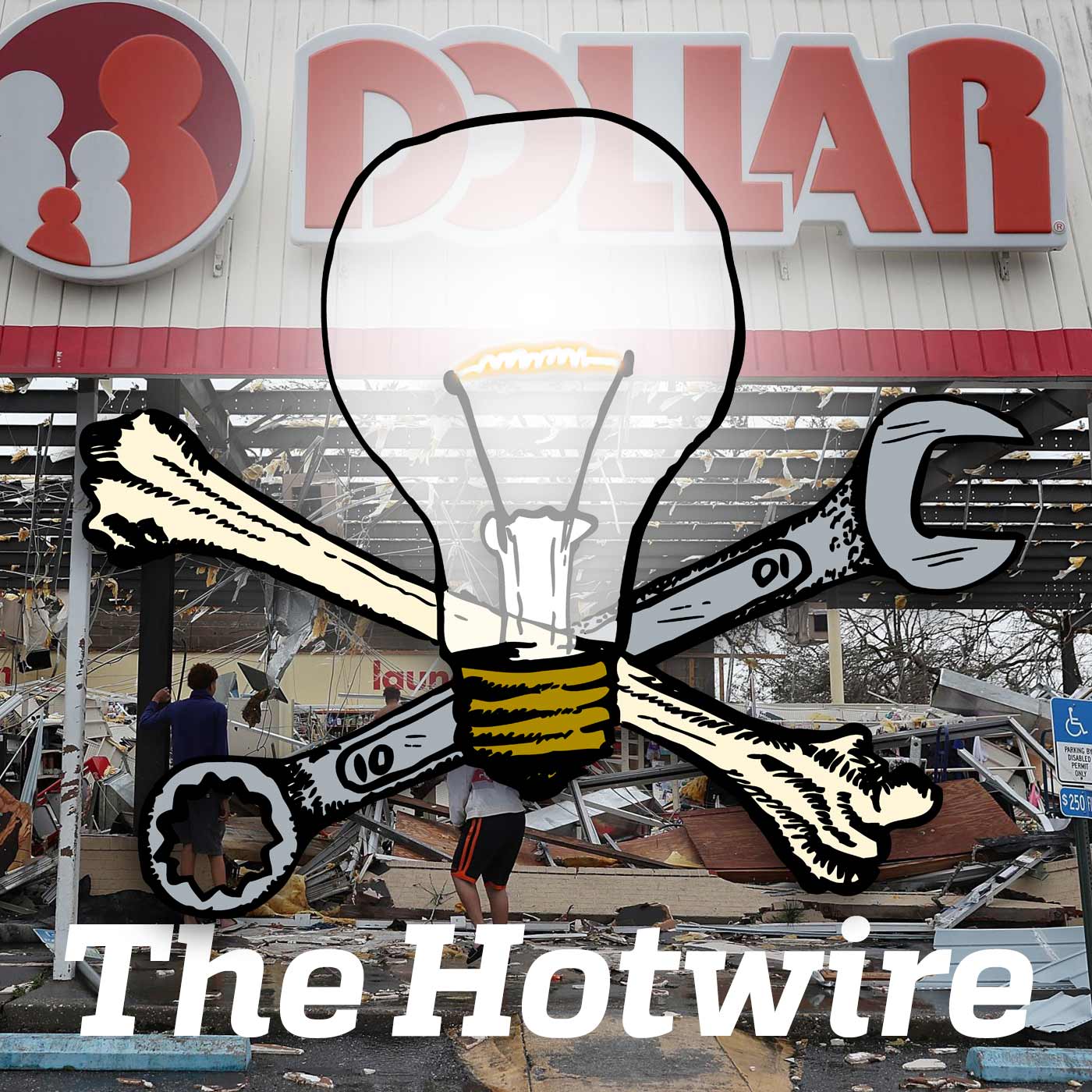 Listen to the Episode — 44 min

Our features for this Hotwire are interviews about the Proud Boys attacks in New York City and Portland, Oregon, and we have an interview about autonomous relief after Hurricane Michael, which is also seeing organizing from neo-confederate fascists. We have a whirlwind of headlines from around the world, with breast-baring feminists burning barricades in Argentina, squatters from Ireland to Germany, and indigenous resistance in Canada. Connor Stevens of the Cleveland 4 is getting out soon, Jalil Muntaqim could use letters of support for his parole hearing, and we have calls to action from the L’eau Est La Vie anti-pipeline camp, plus much more! Send us news, events, or ideas on how our show can better serve anarchist activity in your town by emailing us at podcast@crimethinc.com.