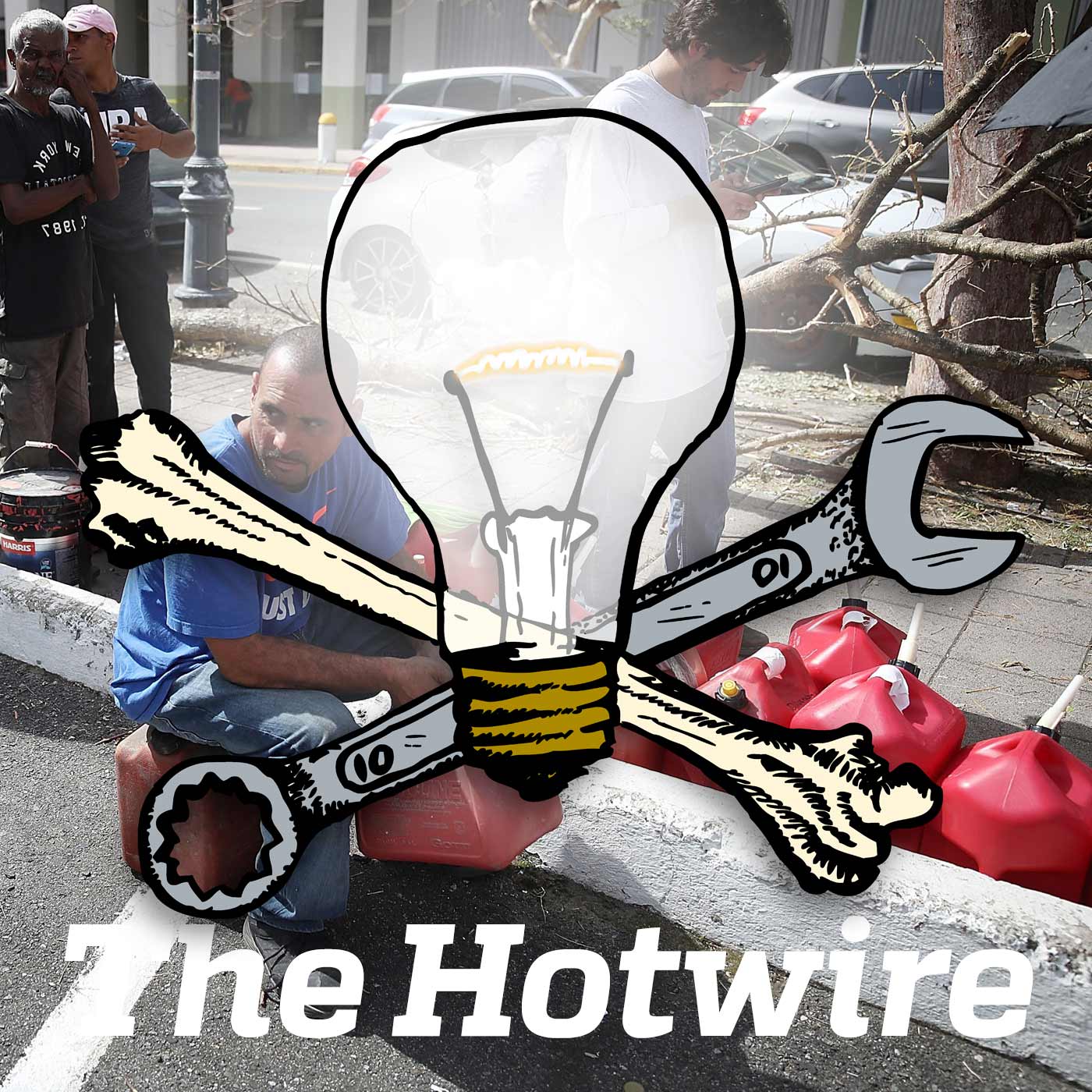 Listen to the Episode — 34 min

In this Hotwire we share the anti-fascist call from Florida to oppose Richard Spencer in Gainesville on October 19. We discuss the upcoming J20 trials in which nearly 200 protesters are charged with conspiracy for protesting the inauguration, as well as the outcome of the burning cop car case that just concluded in Paris. Considering the bullshit repression and liberal lawsuits in the wake of #Charlottesville, we make the case about why anti-fascism must mean anti-statism. We also borrow part of a great interview with Puerto Rican anarchist Frank Lopez on mutual relief efforts in the wake of Hurricane Maria. Stay tuned until the end because we have some important calls to support political prisoners, calls to support forest defenders in Oregon, political prisoner birthdays, announcements for upcoming anarchist book fairs, and the repression roundup. {October 18, 2017}