This month, as every month, I tromped over to Borders to purchase the new issue of Elle magazine. I was delighted to see that the May 2008 Elle is their third Green Issue; thanks to funding from Aveeno®, it’s even printed on 10 percent post-consumer recycled paper. But when I opened the magazine, I discovered a sticker pasted across one of the articles, as pictured here.

The article in question details the recent case in which an FBI employee infiltrated a group of young radicals, pressured them to carry out illegal activity, and lured them to a bugged cabin, at which they were arrested when it appeared that they were not going to go through with her plan. Eric McDavid, one of the arrestees, was recently convicted by a conflicted jury and faces up to 20 years in prison.

This sticker was in every single copy of the magazine in the store. Has anyone else come across this? Does anyone know whether this is really a retraction from the staff of Elle, or a hoax?

A pdf of the sticker is available here; as a point of reference. Please do not print this out and use it to sticker copies of Elle in other stores, if it turns out this is a hoax.

Elle magazine can be reached at:

Click here for another perspective on the article in Elle. 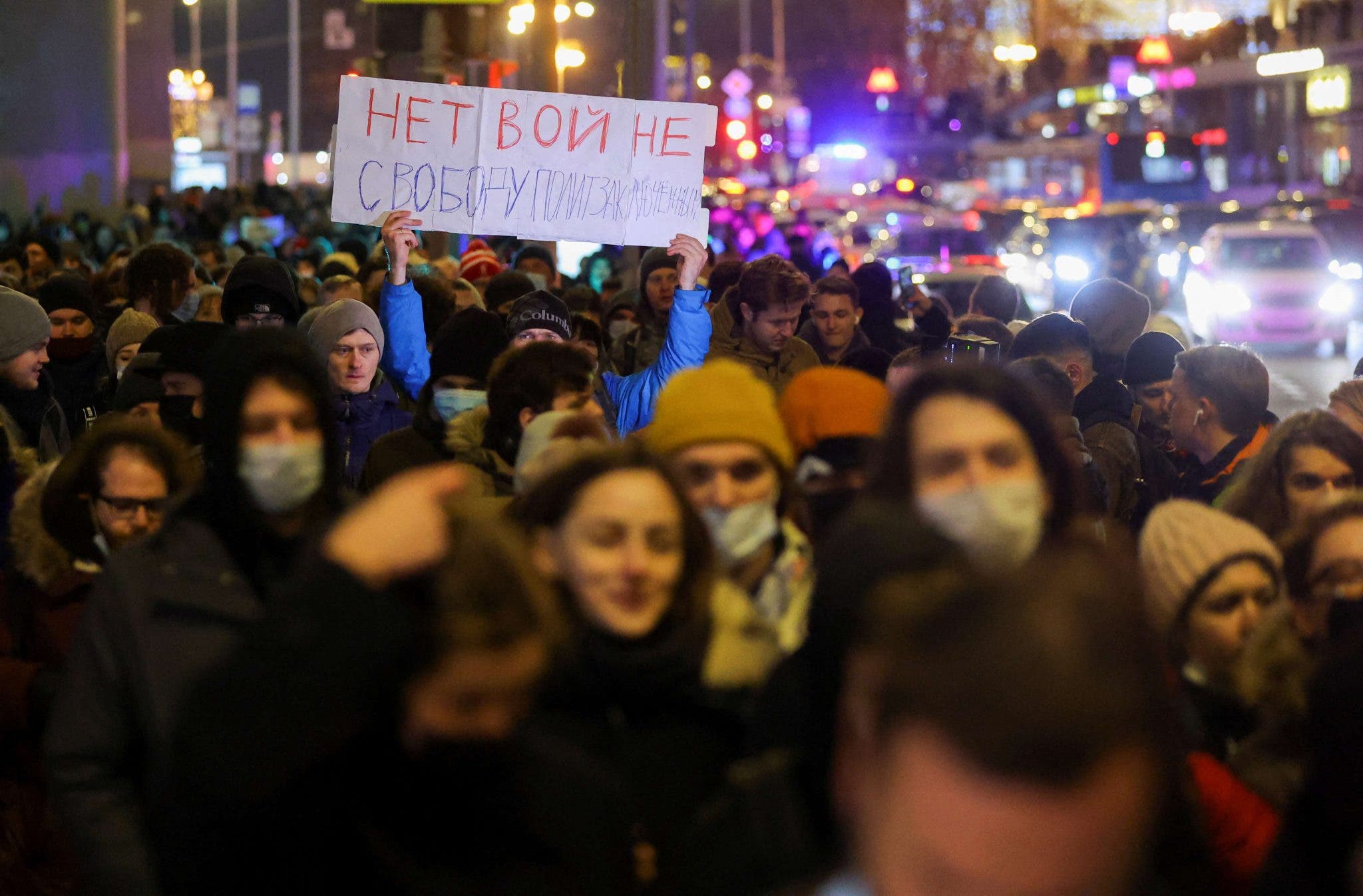